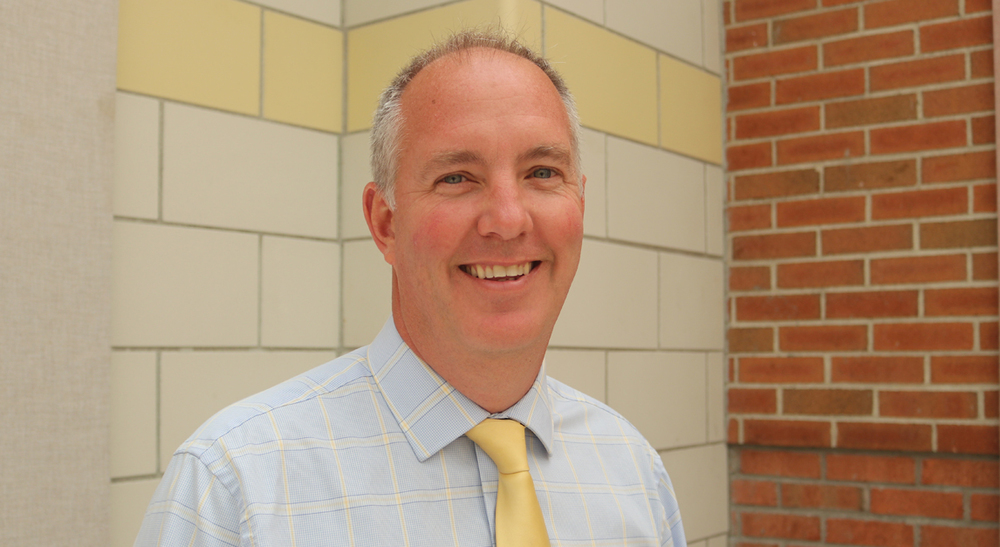 The Milford Public School district is pleased to announce the appointment of Josh Marko as the interim principal at Jonathan Law High School for the start of the 2021-22 academic year.  Mr. Marko will fill the spot left open by the departure of Mr. Fran Thompson, who recently was named assistant superintendent of personnel in the Wallingford public school district. Mr. Marko has served as the assistant principal at the school since 2015; he will begin his new assignment in early September.

Mr. Marko has been a professional educator for 25 years in Connecticut, beginning his career as a teacher at Fairfield Woods Middle School in Fairfield, a post he held for 13 years.  Following his work as a teacher, Mr. Marko was named the dean of students at Tomlinson Middle School in Fairfield in 2011.  He remained in this position until 2015 when he joined the Milford Public Schools community and was hired as an assistant principal at Jonathan Law High School.  Mr. Marko has continuously served the Jonathan Law community for the past 6 years.

Throughout his career, Mr. Marko has served in many leadership roles, particularly those involving school climate and student assistance.  Described by many as a fair and honest leader, Mr. Marko has high expectations for himself and others. As a natural listener and motivator, Mr. Marko’s leadership style serves the Milford community well.

Milford Public Schools has begun a search and hiring process to fill the position of Principal at Jonathan Law High School.  Additional updates will be provided to the community as we move through the process.